Robert Whittaker won't say it, but others have been (rightfully) saying it for him. He should be fighting for another UFC championship now.

The former middleweight champ is set to face Kelvin Gastelum at UFC Fight Night on Saturday in Las Vegas. This fight was supposed to happen in February 2019 -- when Whittaker still held the belt -- but it fell through the day of the event when Whittaker was hospitalized and needed emergency surgery.

Whittaker (23-5) versus Gastelum (17-6) is a stellar matchup at 185 pounds, and the sport is happy to see it -- but it's worth noting that Whittaker deserves more.

He's won 11 of his last 12 fights in the UFC, including back-to-back five-round title fights against Yoel Romero. His lone stumble was against Israel Adesanya, who is still the champ, in October 2019. Since that loss, he's decisively beaten Darren Till and Jared Cannonier, both of whom might have earned a title shot had they beaten him.

The UFC is set to return to live events with full crowds, but before they reach UFC 261, a Fight Night card at the UFC Apex features a main event with big implications of its own, as Robert Whittaker and Kelvin Gastelum square off with eyes on a shot at middleweight champion Israel Adesanya.

Going into this weekend, there is no question Whittaker is the division's No. 1 contender. Yet the UFC hasn't recognized him as such. And Adesanya has never expressed interest in a second fight.

Luckily for Whittaker, he doesn't care. He's never been the type to call for a title shot, even when reporters basically hound him to do so. He's said he would welcome a rematch with Adesanya, but it's not something he'll specifically chase. In the buildup to this fight against Gastelum, he has repeatedly said his entire focus is on Saturday and that his calendar doesn't exist beyond that.

Whittaker's mentality is a benefit to the sport, as we get to see a sensational five-round fight this weekend -- one that just two years ago would have been for a UFC championship.

We're all happy to have it. But in a sport where title shots are sacred and there is such a massive difference between being a champion and not, some in Whittaker's position would have never taken this fight. So if he's not getting the title shot he deserves this weekend, we should at least give him recognition as the unofficial No. 1 contender going in.

798: Days it will have been, on Saturday, since Whittaker and Gastelum initially were scheduled to fight. Their middleweight title bout at UFC 234 on Feb. 10, 2019, was canceled that morning after Whittaker was hospitalized for emergency surgery to address an abdominal hernia and collapsed bowel.

10: Middleweight wins by Whittaker in the UFC, making him one of 12 fighters with double-digit victories in the division. Among active 185-pounders, only Brad Tavares (13), Derek Brunson (13) and Chris Weidman (11) have more UFC wins.

675: Significant strikes landed by Whittaker as a UFC middleweight, the fifth most in division history, behind Michael Bisping's 1,384, Chris Camozzi's 800, Anderson Silva's 770 and Tavares' 753.

13: Knockdowns by Whittaker and Gastelum combined in UFC middleweight bouts. Whittaker has seven, the fourth most among active 185-pounders, and Gastelum is right behind with six. 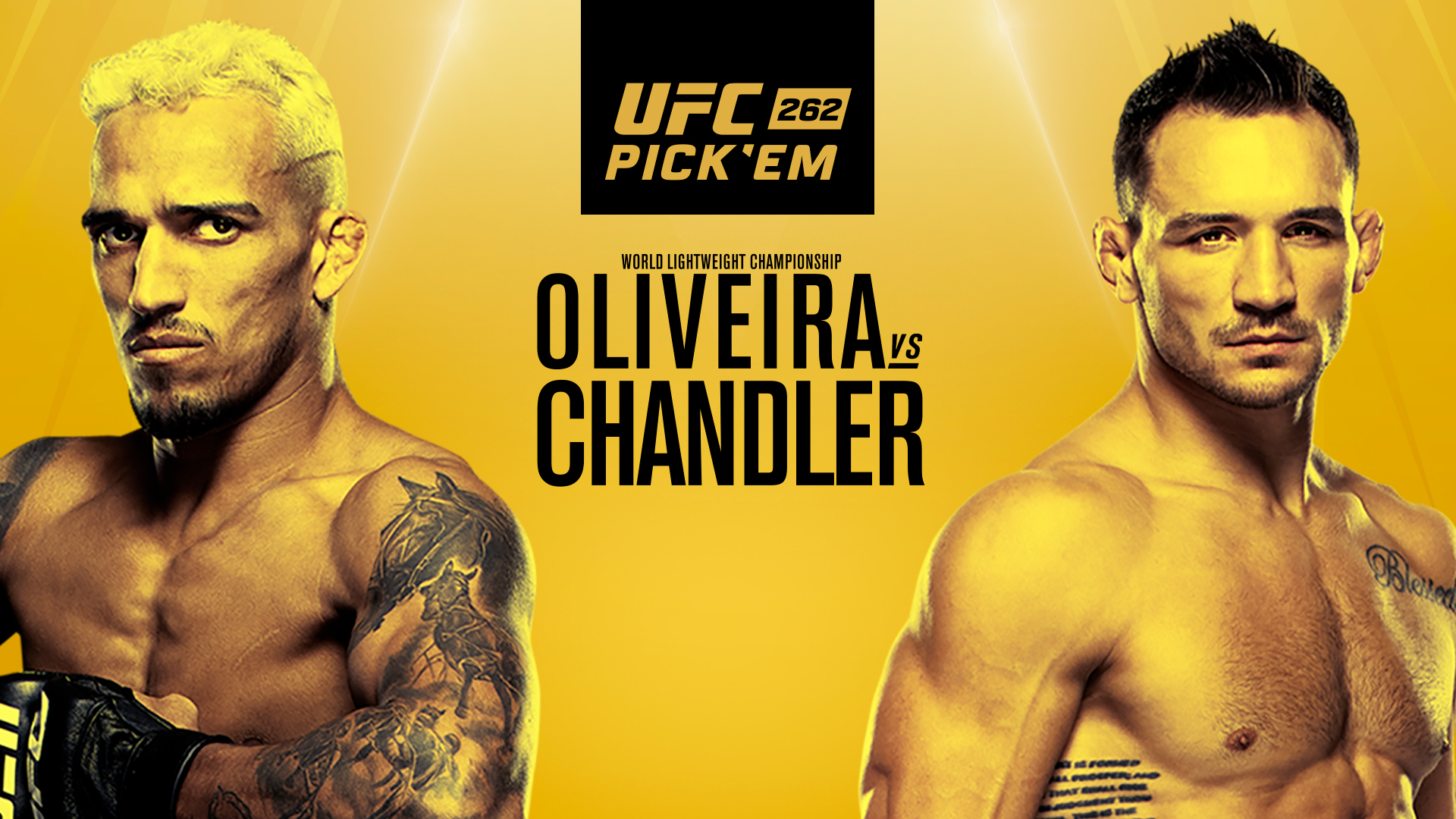 "[Whittaker] likes to get into firefights a little bit," Fight Ready striking coach Eddie Cha said. "I think he understands what's at stake; he's probably next in line for a title shot. You'd think he'd follow a game plan and fight a little smarter and safe."

Check out here how Cha and other experts break down and predict a winner for Saturday's main event.

How to watch the fights

Watch the entire card on ESPN. Don't have ESPN? Get instant access.

If you don't have ESPN+, get it here. Also: Download the ESPN App | WatchESPN | TV schedule

1. Jeremy Stephens will be looking for his first win since 2018 when he faces Drakkar Klose in the co-main event. It will be Stephens' 34th UFC fight, the fourth most all time. Jim Miller leads with 37, one more than Donald Cerrone. Andrei Arlovski will make his 35th appearance earlier on Saturday's card.

Monday through Friday, host Pablo Torre brings you an inside look at the most interesting stories at ESPN, as told by the top reporters and insiders on the planet. Listen

3. Luis Pena, who faces Alexander Munoz, is third among active lightweights in both control time percentage (45.8%) and top position percentage (40.1%).

4. Tracy Cortez has won eight fights in a row since losing her pro debut in 2017. She takes on Justine Kish, who has lost three of her last four.

5. Alexander Romanov is 13-0, with all of those wins coming by finish. His heavyweight opponent, Juan Espino, has had an 80% striking accuracy and 77% takedown accuracy in his two UFC bouts.